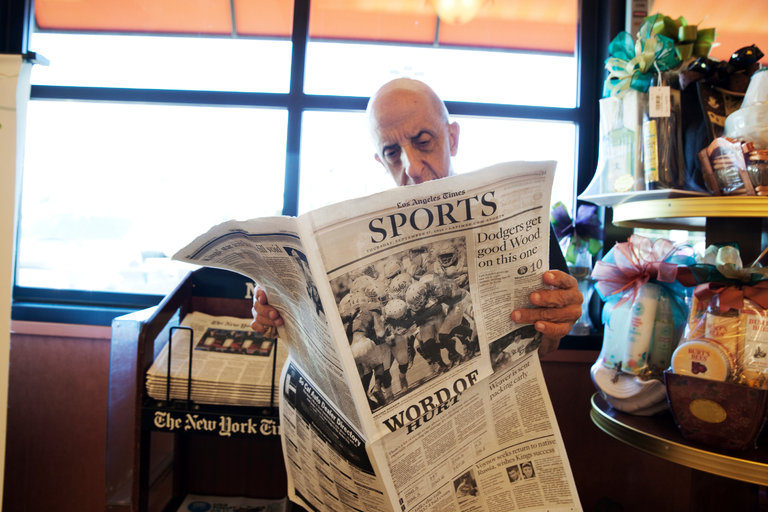 One day many decades hence, when your grandchildren ask you, “Grandma, what was a newspaper?” you can direct them back to Wednesday, Sept. 7, 2016. Because it may well go down as the day the American newspaper as we’ve known it moved out of intensive care and into the palliative wing on its way to the Great Beyond.

The Newspaper Association of America, the trade group that has represented the interests of major newspaper publishers in one form or another since 1887, is going to drop from its name the very word that defined it: “Newspaper.”

The group will be known as the News Media Alliance.

There is one obvious reason behind the change: The number of newspapers continues to drop, which has a way of depressing the association’s membership. (It has fallen to about 2,000 from roughly 2,700 in 2008, executives there say.)

But the bigger issue, the group’s chief executive, David Chavern, told me last week, was that the word “newspaper” has become meaningless in reference to many of the group’s members, including The Washington Post, The New York Times and Dow Jones. They may have newspapers, but they get large percentages of their readers online. Actually, you can’t even refer exclusively to “readers” these days when so many millions are “viewers” of online news video.

The print requirement was needlessly exclusive for a group that needs all the members it can get to meet numerous existential challenges — such as ad blocking, ad fraud and aggregators who steal their material and then use it to compete with them.

“‘Newspaper’ is not a big enough word to describe the industry anymore,” Mr. Chavern said. “The future of this industry is much broader.”

The American Society of News (formerly Newspaper) Editors made asimilar decision several years ago. It’s sort of like the Horse and Buggy Operators Association adjusting to the advances in surface transportation. Except at least back then you knew that A) you were going to continue to be able to get there from here and B) it was going to happen faster and more efficiently than ever before.

In this case, as the ad dollars that have long financed journalism vaporize into the electronic ether, you don’t know with any certainty that the best services that newspapers have provided — holding public officials to account, rooting out corruption — will live on.

If anything, today’s “efficiencies” may even set readers back by pumping out lowest-common-denominator nonsense or, at worst, disinformation.

Just look at what happened last week after that Goliath of the digital transformation, Facebook, pared back the team of “curators” and copy editors who oversaw the selection process for its “Trending Topics” feed. Instead, it gave more control over to an algorithm.

With less meddling from discerning humans, the algorithm promoted a news item about a man engaging sexually with a McChicken Sandwich, and it picked up a false report that Fox News was dropping its star anchor, Megyn Kelly, because she had come out in support of Hillary Clinton. She had done no such thing.

The Facebook program picked up the bogus story and the McChicken item because they were generating copious clicks on the internet — thus, they were “trending.”

They represented worst-case examples of what happens when media companies race to give their readers what’s popular — which is more discernible than ever in an age of ubiquitous data measurement — at the expense of what’s true or informative.

And it is all exacerbated when experienced and discerning journalists fall out of the mix, along with the judgment they bring to the process.

The Facebook experience wasn’t all that far off from the doomsday scenario John Oliver recently envisioned on his HBO show “Last Week Tonight.”

In a spoof version of the movie “Spotlight,” about the Boston Globe reporters who uncovered widespread sexual abuse in the Catholic Church, Mr. Oliver envisioned a “multiplatform content generation distribution network” — formerly a “newspaper” — that puts off a City Hall corruption blockbuster in lieu of a potentially more popular item about a creature that looks like both a raccoon and a cat — a “Rac-Cat.”

Mr. Oliver devoted his show that week to digital-age threats to local newspapers and the industry’s sometimes ham-handed attempts to overcome them. It took particular aim at Tronc, formerly known as Tribune Publishing — owner of big regional newspapers like The Chicago Tribune, The Los Angeles Times and The Baltimore Sun — whose new, tech-world management team boasts that it will “optimize” Tronc’s journalism with “artificial intelligence.”

Mr. Chavern criticized Mr. Oliver on his group’s website for being overly pessimistic, and in doing so hit an off note, as Margaret Sullivan wrote in The Washington Post. Mr. Chavern was somewhat sheepish about it when we spoke, saying, “I’m a passionate defender of publishers.” But he acknowledged that his statement could have been more thoughtful and he appreciated that Mr. Oliver was presenting a defense of newspapers.

Today’s industry thinking goes that the modern newspaper — er, news company formerly known as a newspaper — can do both “Rac-Cat” and the big City Hall corruption story. That is, it can maintain its public service mission while also providing higher-traffic bits that “pop” online. But it will most likely have to do so with fewer resources and a smaller classically trained reporting staff. That means letting some stories go uncovered, which at best can mean skipping stories about nonlethal fires in pursuit of the bigger fish — and at worst can mean eliminating the full-time City Hall reporter.

“My mantra is, ‘We can’t be the general store that we used to be,’” Stan Wischnowski, the executive editor of The Philadelphia Inquirer, The Philadelphia Daily News and Philly.com, told me. “We have to make choices — we have to use our informed, experienced editors to make really smart decisions.”

As Mr. Wischnowski pointed out, though, popular web-only offerings don’t have to be “Rac-Cat.” Witness The New York Times’s video from inside theboisterous crowds at Donald J. Trump’s political rallies, which racked up more than 18 million views on Facebook.

Know-nothing press haters may say that news organizations are going out of business because the public is shunning them, but that’s not the case at all. Through online exposure, newspapers are reaching more people than ever. The problem is how they make money. Circulation for physical newspapers is declining, and so is print advertising; digital ads remain far less profitable. The trick is finding a way to make up the lost revenue.

That’s one reason that physical newspapers have stuck around as long as they have. “I don’t think there’s anyone in the industry whose majority revenue is not still print,” said Michael J. Klingensmith, the publisher and chief executive of The Star Tribune of Minneapolis, and the vice chairman of the soon-to-be News Media Alliance. He added, “The name change to me isn’t about not being paper anymore — it’s really just about expanding opportunities.”

We fell into the usual conversation about how long newspapers would remain. He said he figured Sunday newspapers would be around at least another 20 years, though he wasn’t sure he could say the same for the rest of the week.

That leads back to where this column started. The newspaper, as we’ve always known it, is dying. There will be a lot less to mourn, and even something to celebrate, if we come to find that it has an everlasting soul that lives on. 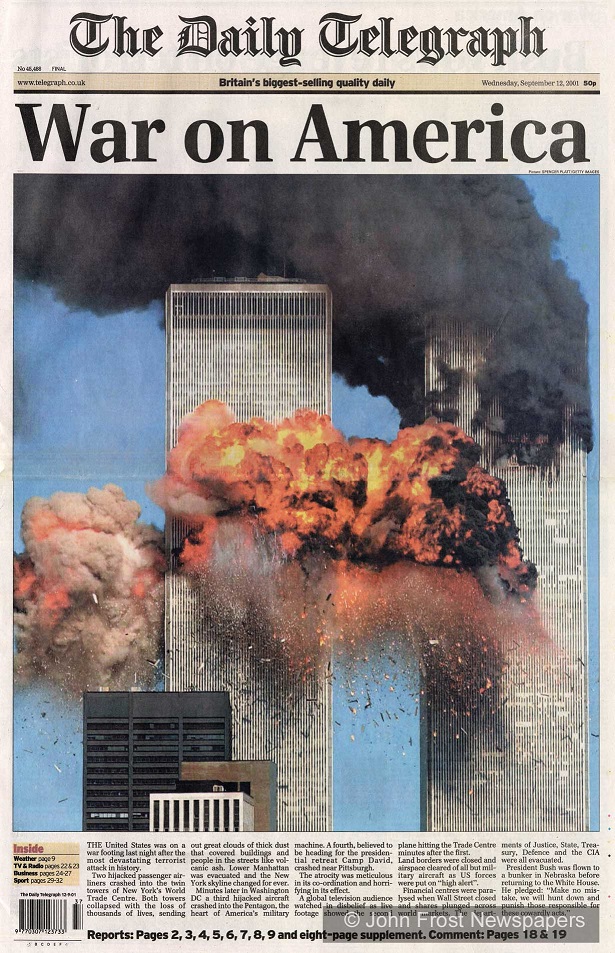 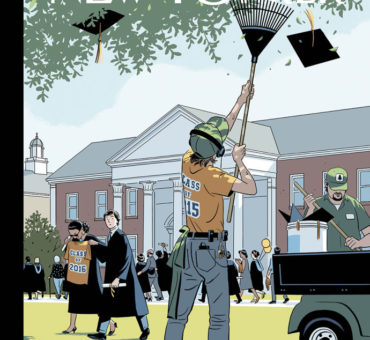 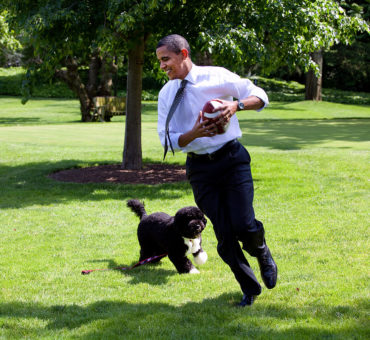 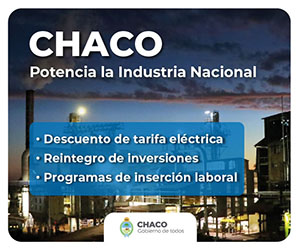 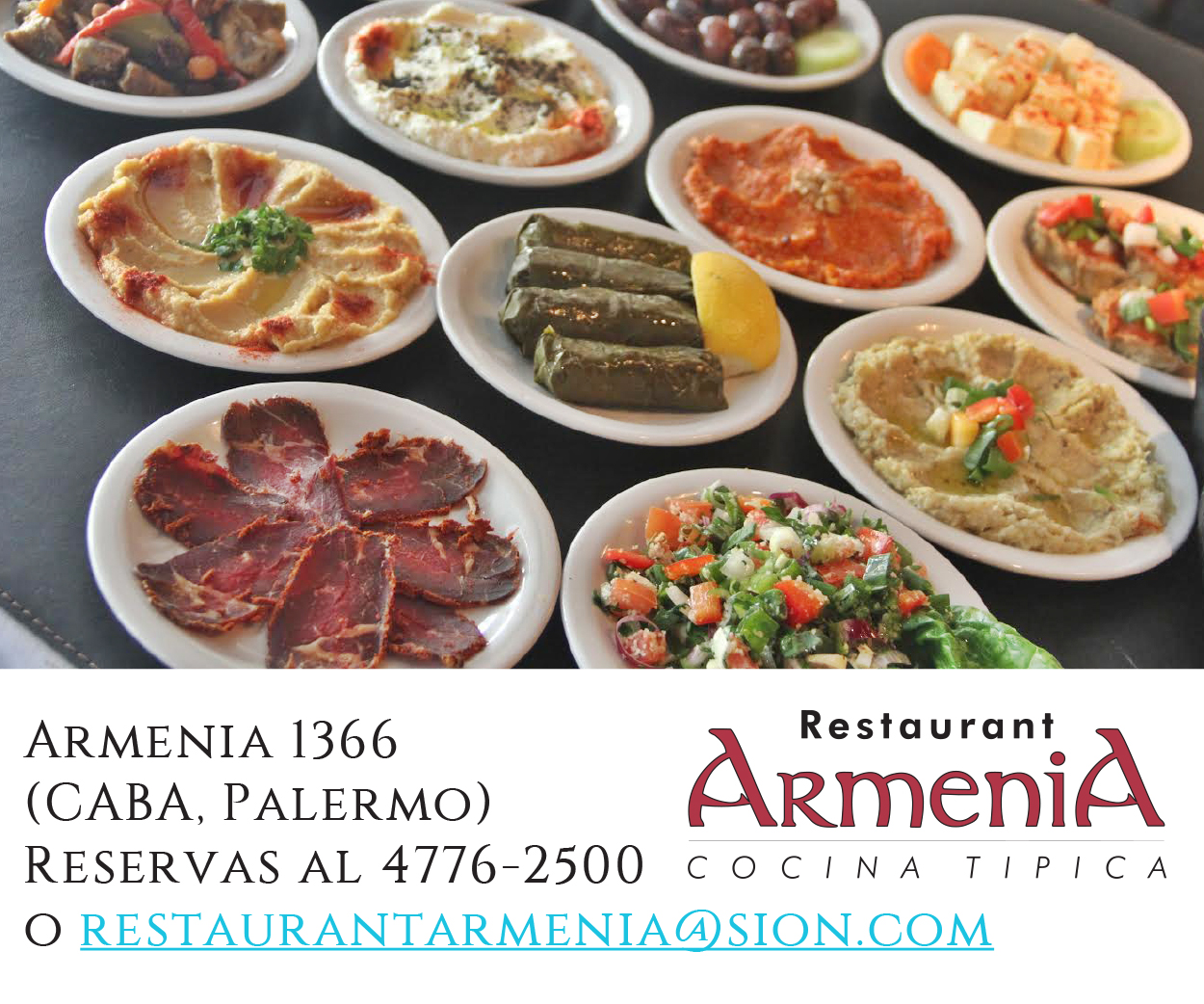